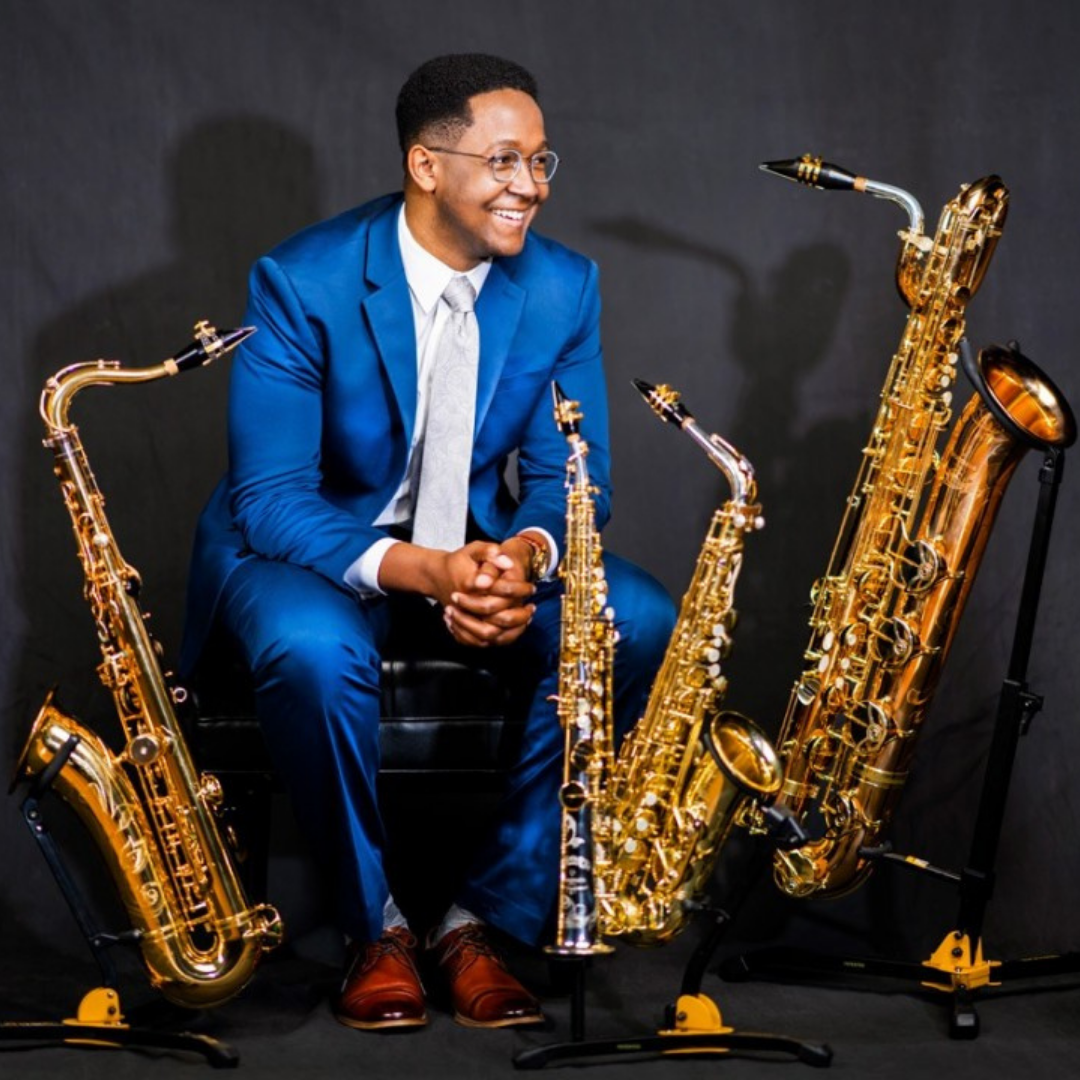 The first saxophonist to win a Young Concert Artists competition possesses a versatility and instrumental mastery that has taken him from jazz clubs to Carnegie Hall. Steven Banks, whose playing also won the Buffalo Chamber Music Society Prize, has performed several times on saxophone with the Cleveland Orchestra. And he has played with former members of the Jazz at Lincoln Center Orchestra, Buddy Rich Big Band, Vanguard Jazz Orchestra, among others. In addition to his performance work, he serves as assistant professor of saxophone at Ithaca College. 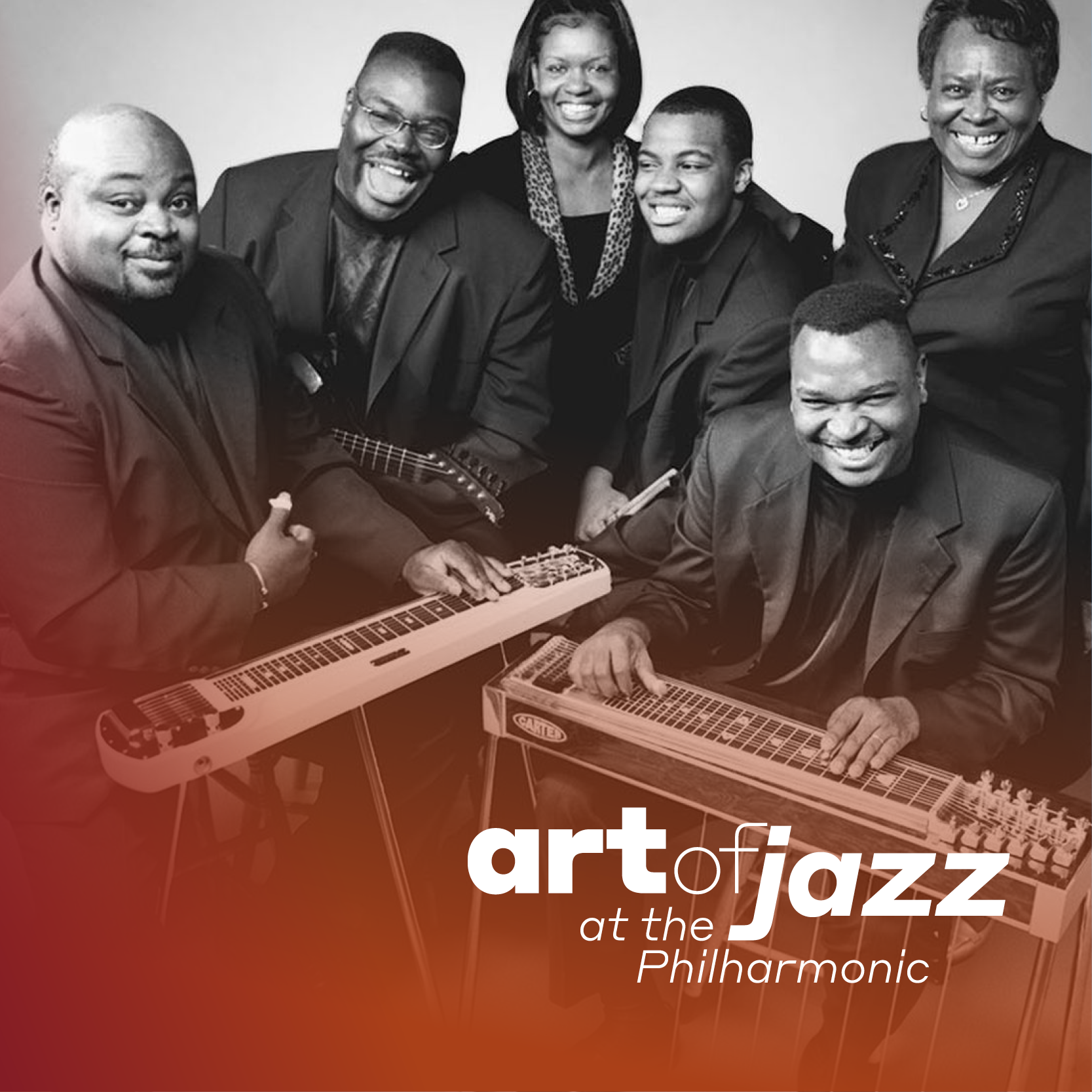 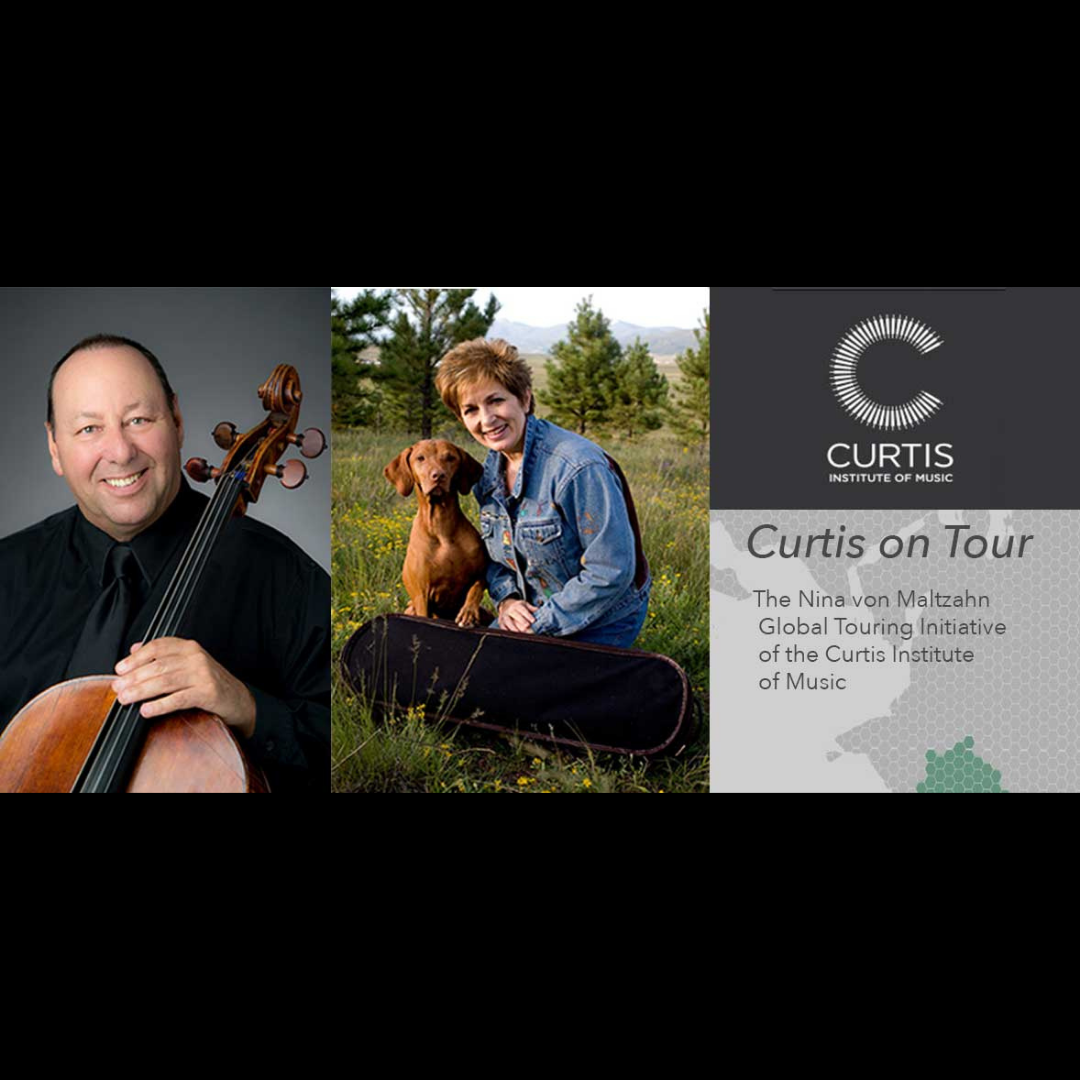 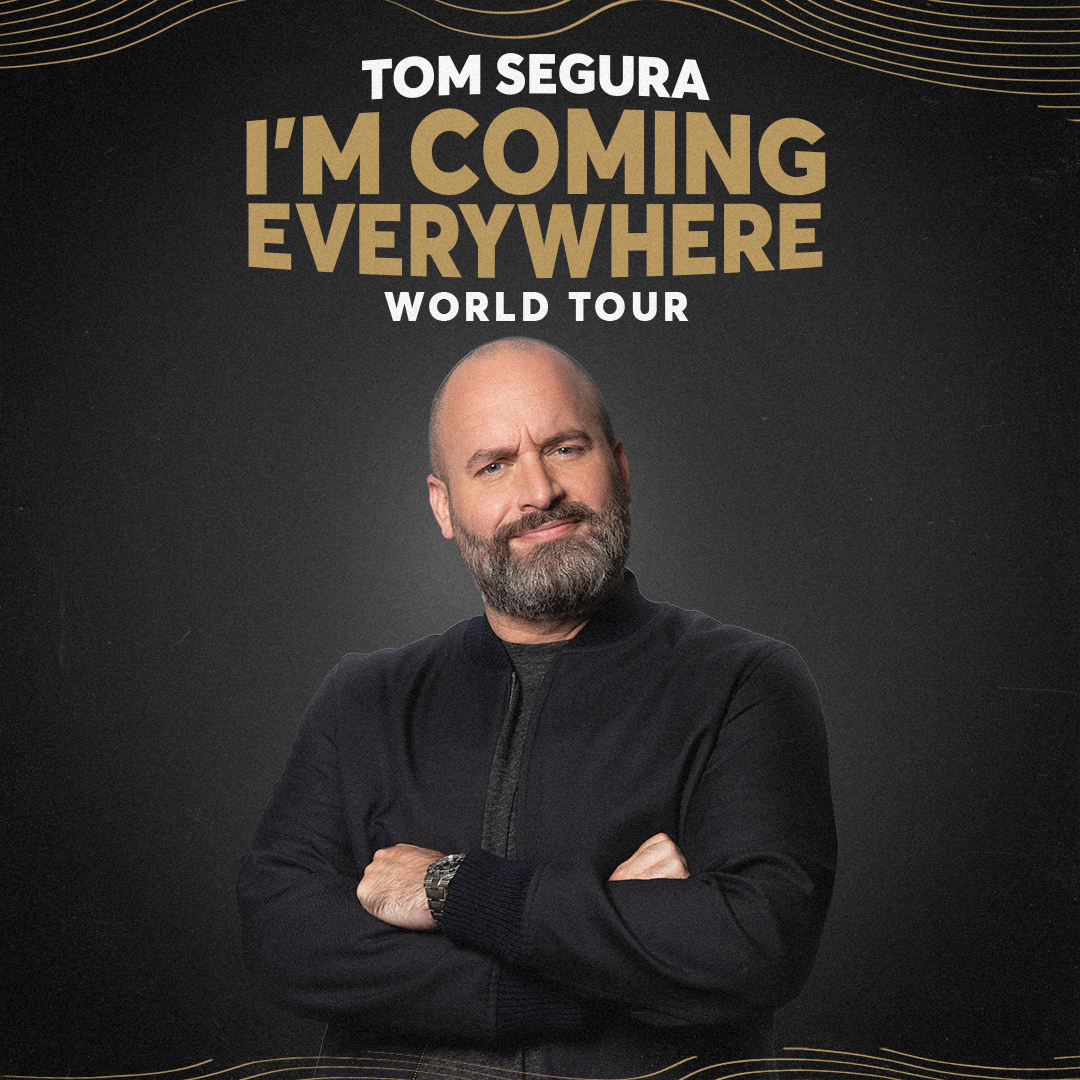