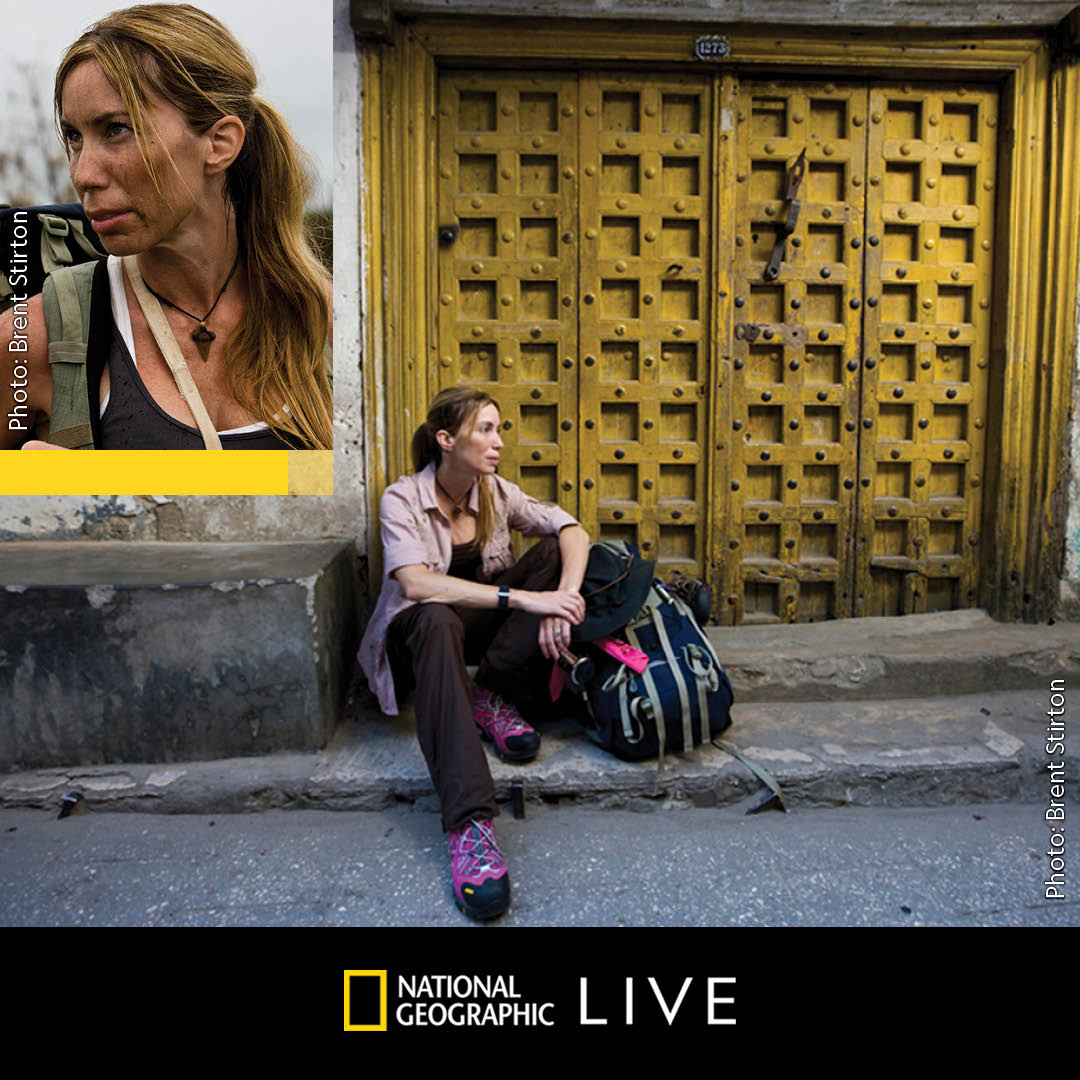 A former NFL cheerleader and daughter of Cuban immigrants who grew up in Miami, Mireya Mayor followed her unlikely dreams. In short order, she became a respected primatologist, audacious explorer, and Emmy Award-nominated wildlife correspondent for the National Geographic Channel.

Mayor’s adventures have taken her—armed with little more than a backpack, notebooks, and hiking boots—to some of the wildest and most remote places on earth. Hailed as a “female Indiana Jones” and an inspiration to young women interested in science and exploration, she has survived poisonous insect bites, been charged by gorillas and chased by elephants—and keeps going back for more. She shares stories, images, and film clips of her adventures in this behind-the-scenes look at the hardships and danger of life in the field, along with the moments of discovery that make it all worthwhile.

Subscribe and save! Subscription packages for all 3 National Geographic Live events are available for $90. Click here to purchase. 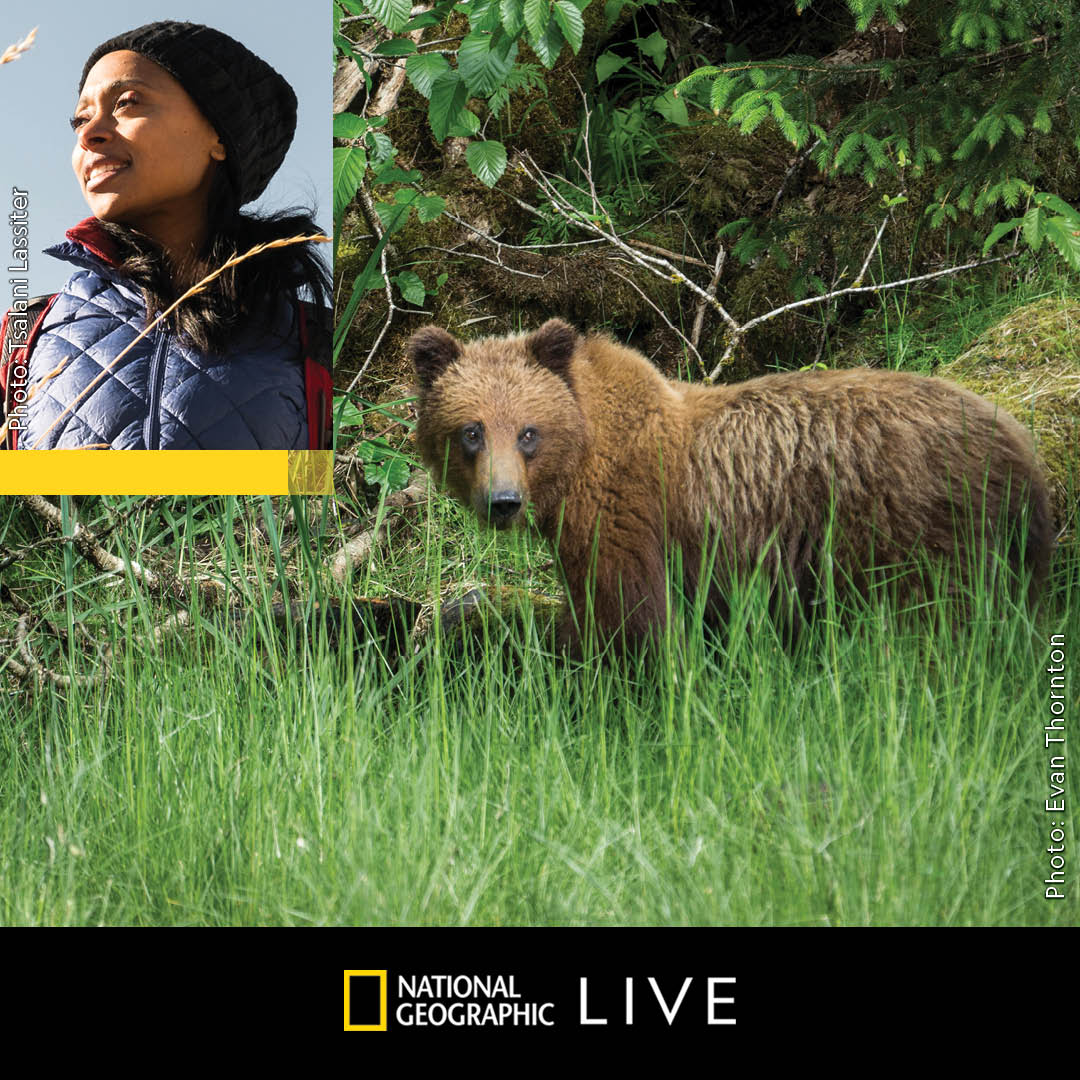 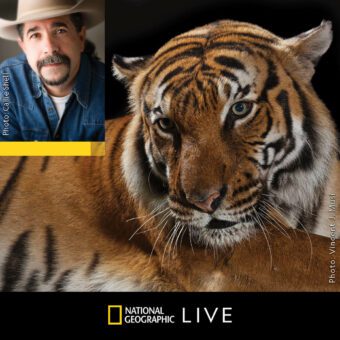