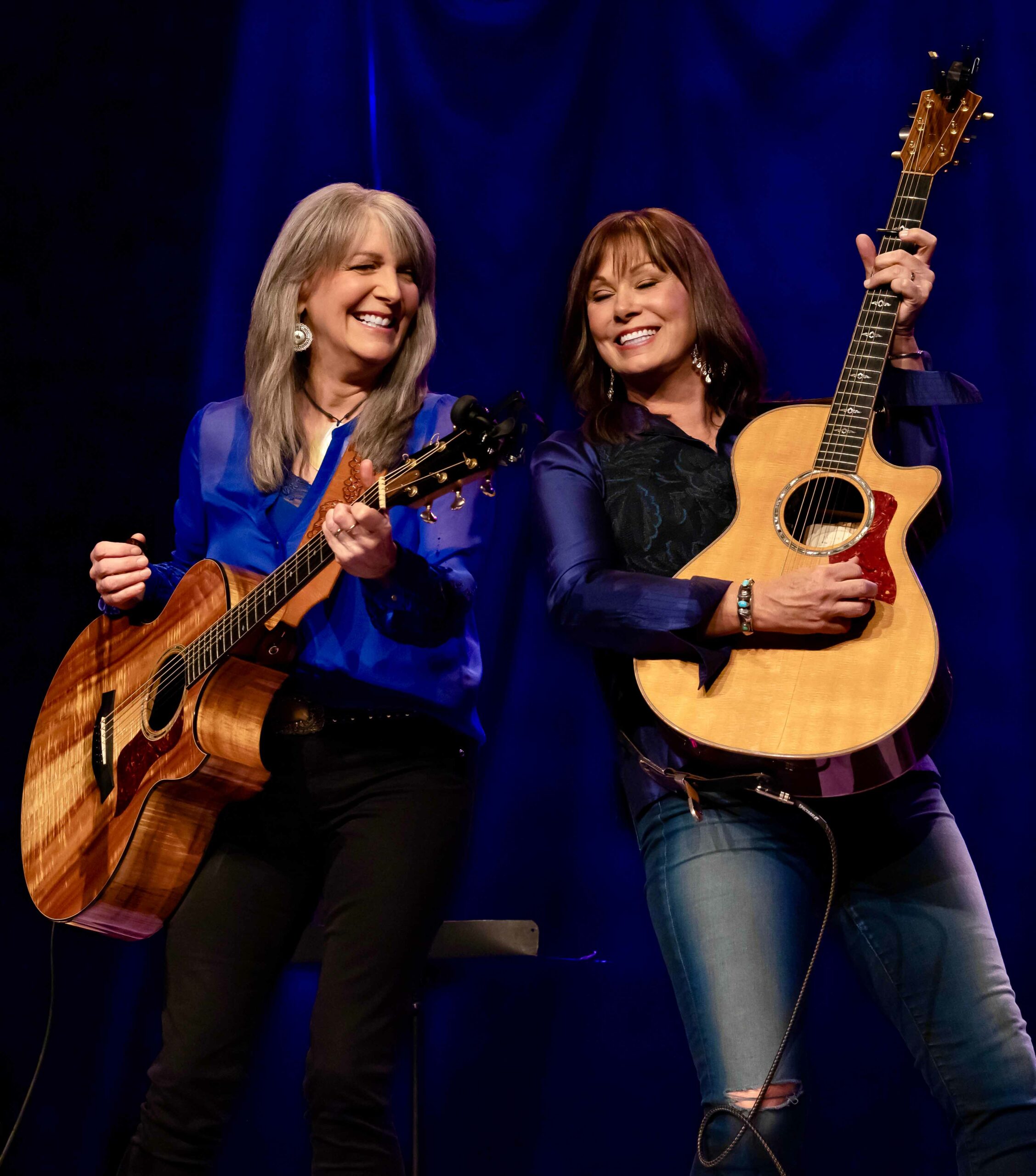 Kleinhans Music Hall welcomes the long-awaited collaboration between Grammy-nominated Kathy Mattea and Suzy Bogguss with Together At Last!

These two country and folk legends have finally joined forces to share their celebrated music and personal chemistry on stage for the entire performance, swapping songs, singing harmony, and playing guitar on each other’s biggest hits.  Never content to rest on their past achievements, the pair brings new material to these shows, along with two careers worth of humorous and heart-warming stories.

Kathy Mattea and Suzy Bogguss have each carved out careers in popular music with country chart hits spanning two decades.  Suzy’s “Outbound Plane”, “Aces”, and “Someday Soon” are among the many songs beloved by country music fans around the world, as are “Where’ve You Been?”, “455 Rocket”, and “Eighteen Wheels and a Dozen Roses” from Kathy’s deep well of material. Friends since their early days in Nashville, they had only found a few opportunities to collaborate musically, notably with “Teach Your Children”, their Grammy-nominated track from 1994’s “Red, Hot + Country” compilation. They have “threatened” for years, and their many fans have clamored for this pairing.

Fans will not want to miss this one-night only event where Kathy & Suzy are Together At Last! 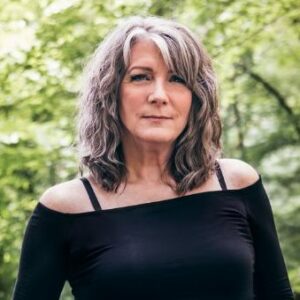 Hailed by The Washington Post as “one of Nashville’s finest song interpreters,” Kathy Mattea has enjoyed much success and acclaim during her 35-year career in Country, Bluegrass and Folk music, including 2 Grammy wins, 4 CMA Awards, 4 #1 country singles, and five gold albums (plus a platinum Greatest Hits collection), with enduring songs such as “Eighteen Wheels and a Dozen Roses” and the poignant “Where’ve You Been?”, co-written by her husband, Jon Vezner with Don Henry.  Her latest album is Pretty Bird, produced by her old friend, roots music wizard Tim O’Brien. In addition to creating and recording music and performing live on tour, Kathy is increasingly involved with public broadcasting, consulting and contributing on screen in Ken Burns’ 2019 documentary for PBS Country Music, and recently replacing founder Larry Groce as the host of the long-running NPR show Mountain Stage. 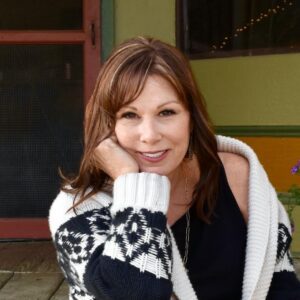 During the creative explosion that was country music in the 1990s Suzy Bogguss sold 4 million records with sparkling radio hits like “Outbound Plane”, “Someday Soon”, “Letting Go”, “Drive South”, and “Hey Cinderella”. But you can’t peg Suzy that easily…

In the midst of her country popularity, she took time off to make a duets album with the legendary Chet Atkins, an album of modern swing music with Ray Benson of Asleep At The Wheel, and an album of original music that landed her at number 4 on the jazz charts. Her folk music roots show through in her frequent appearances on public radio’s A Prairie Home Companion, in the GRAMMY she earned for her work on Beautiful Dreamer: The Songs of Stephen Foster, and in her critically acclaimed album and book project, American Folk Songbook. In addition to her busy touring schedule, Suzy hosts a weekly live stream, Wine Down Wednesday, that’s currently closing in on 100 episodes. 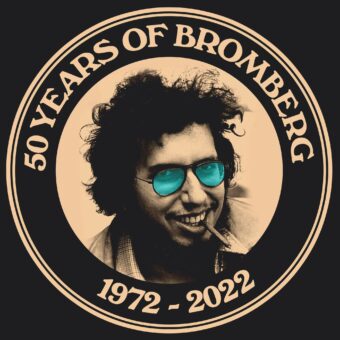 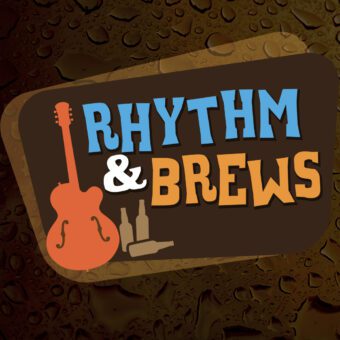 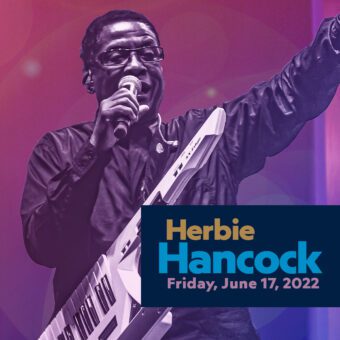