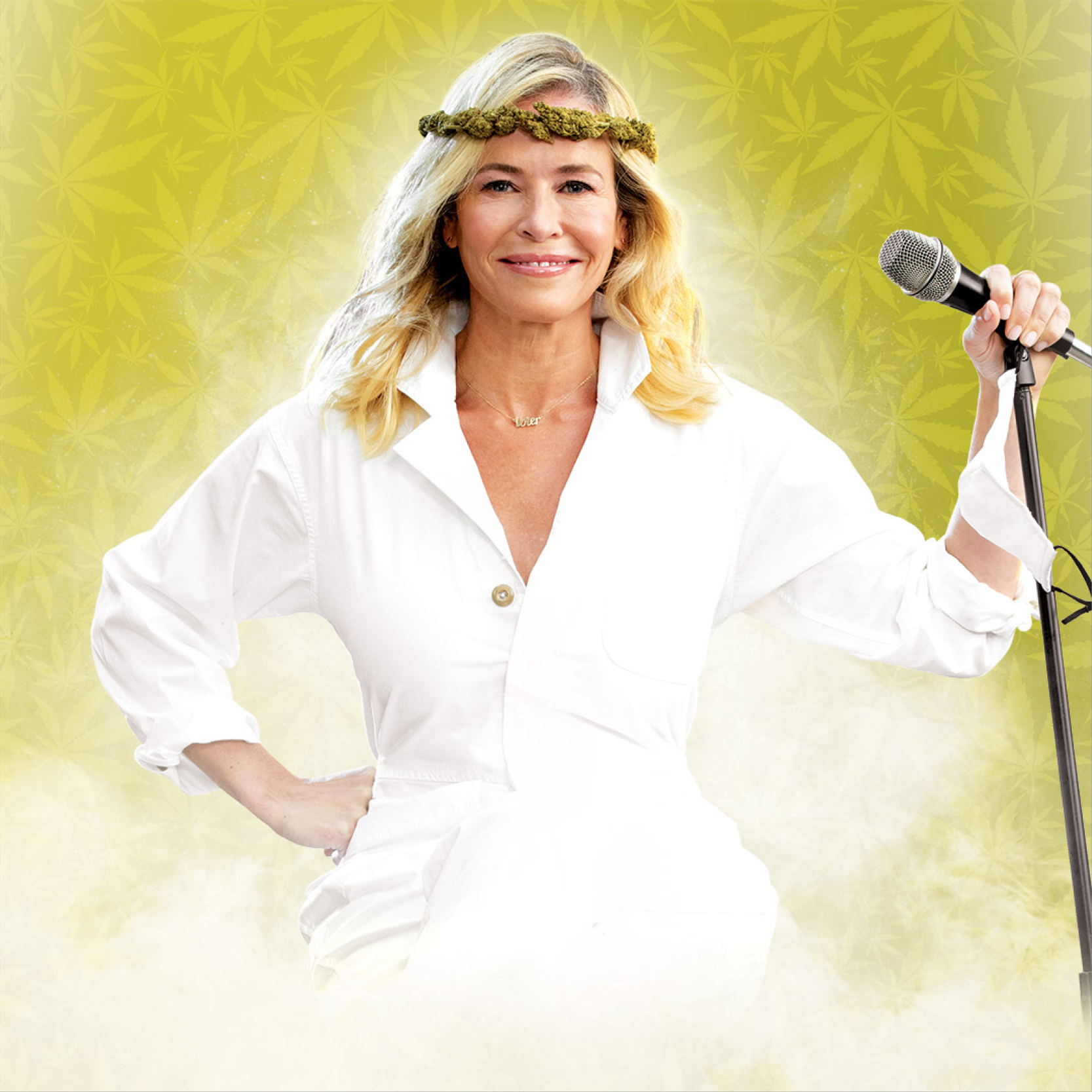 Chelsea Handler is a comedian, television host, best-selling author and advocate whose humor and candor have established her as one of the most celebrated voices in entertainment and pop culture. After a strong seven-year run as the host of E!’s top-rated Chelsea Lately, a tenure in which Handler was the only female late-night talk show host on-air, she then launched her documentary series Chelsea Does followed by her talk show Chelsea on Netflix in 2016. She has penned six best-selling books, five of which have reached #1 on the New York Times Bestseller list, including 2019’s Life Will Be the Death of Me. Most recently, she released her first stand-up special in over 6 years, the critically acclaimed Chelsea Handler: Evolution on HBO Max, and launched her iHeart Radio advice podcast, Dear Chelsea. Handler has been honored by TIME magazine as one of its annual “TIME 100;” Glamour Magazine as one of their Women of the Year; and the Human Rights Campaign, which gave her its Ally for Equality Award. Handler’s wide appeal and multi-platform success have been highlighted by publications all over the world. Ticket prices start at $69.99 plus tax and service fees.