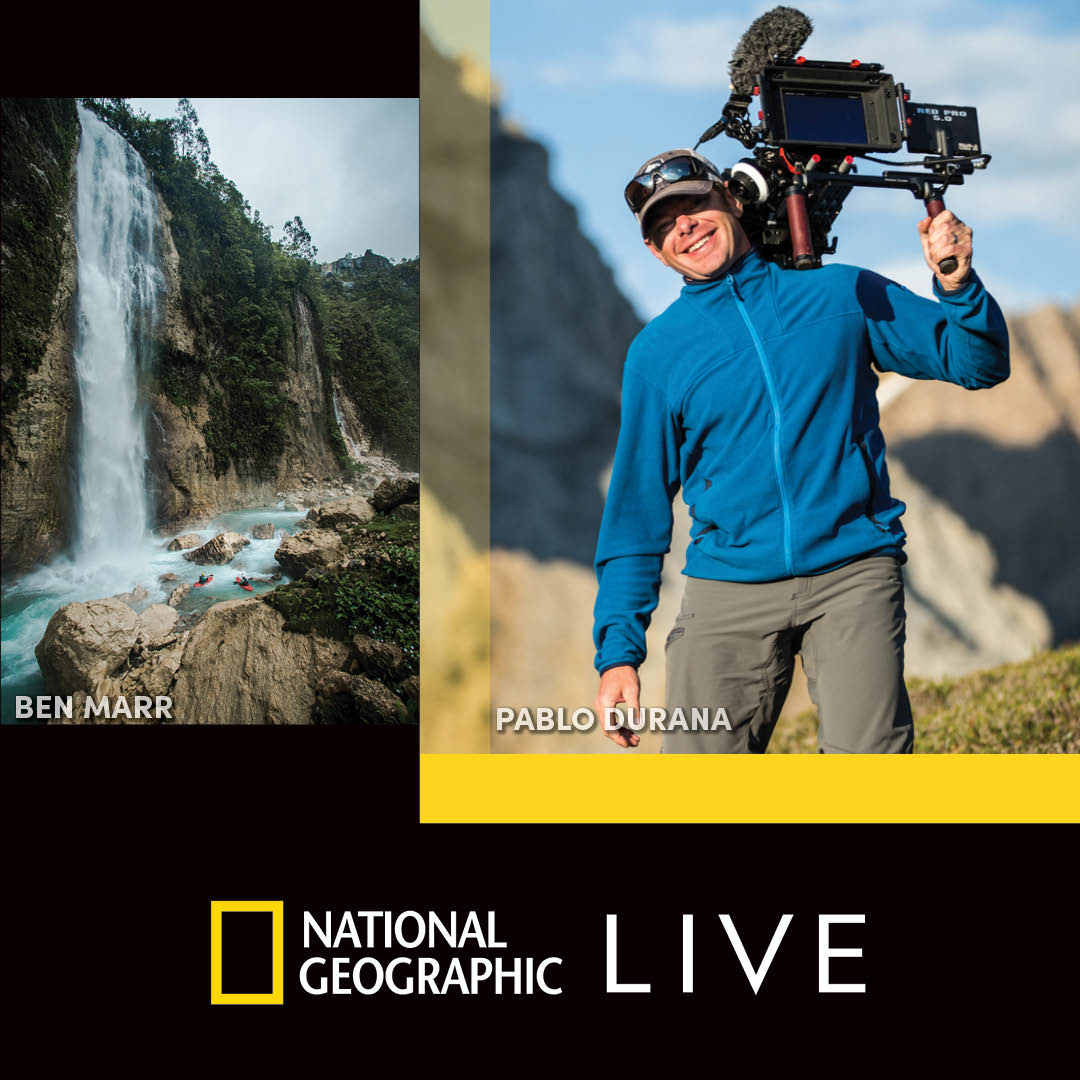 Kleinhans Music Hall is pleased to welcome Bryan Smith as part of the National Geographic Live 2023 series! New for this season, the series will take place in the main auditorium at Kleinhans so audiences can enjoy the cushy seats, the wonderful ambiance and reserve their seats in advance!

Subscribe and save to the entire event series – buy 2 events get 1 event free!  For a limited time, purchase 2 National Geographic Live events and receive 1 free! Purchase your event series subscription before this offer expires! 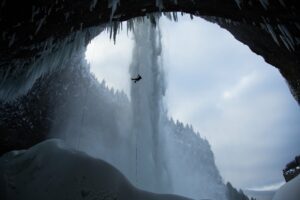 For extreme filmmaker Bryan Smith, the line between going for it and going too far is often blurry—especially when you’re exploring the earth’s most remote environments. In this edge-of-your-seat presentation, Bryan shows you what it means to adventure with purpose, and why he believes the best expeditions are the ones with a healthy chance of failure. He’s faced machete-wielding locals in Papua New Guinea, suffered frostbite during the first-ever ice climb of Niagara Falls, explored the South Pacific’s deepest canyons, and scaled North America’s tallest mountains to bring you behind the scenes and capture the impossible. 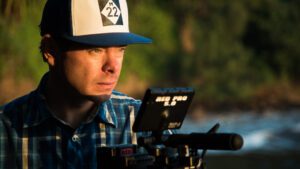 Bryan Smith is an award-winning filmmaker based out of Squamish, British Columbia. His first documentary, 49 Megawatts, received acclaim both for its amazing kayaking footage and insightful exploration of the controversy over British Columbia’s river-based energy production. An online version went viral and led to two-feature length sea kayaking films. His work has appeared at numerous film festivals across the world, including the prized Banff and Telluride Mountain Film Festivals.

In the past few years, Smith has built on his adventure film roots and developed a strong reputation in both TV documentary and commercial cinematography. With a knack for storytelling, an ability to assemble great teams, and an insane work ethic, his client list has grown to include National Geographic, Discovery, Disney, Red Bull, Patagonia, New Belgium Brewing, Arcteryx, and more. In 2010 he earned a National Geographic Expedition Grant for his work in Kamchatka, Russia, and launched into digital media, co-producing and directing The Season web TV series. He has worked as both a Field Producer and Director of Photography for National Geographic Television on shows including Alaska Wing Men, Explorer, Nat Geo Amazing and Monster Fish. More recently, he co-produced and directed The Man Who Can Fly, a 60-minute special for the National Geographic Channel Explorer series.

With extensive experience on Red, Alexa, Phantom, Sony F900, Panasonic Varicam, and just about every ENG camera platform, his experience at getting cameras into difficult and remote locations makes him an incredible asset to any production. Smith brings a diverse perspective to non-fiction filmmaking, having worked on TV, independent documentary, and several commercial projects. 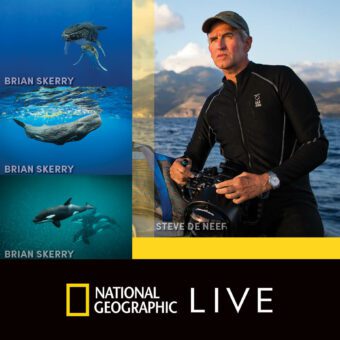 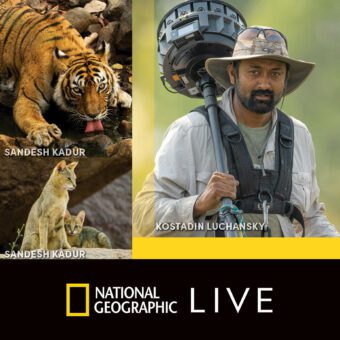