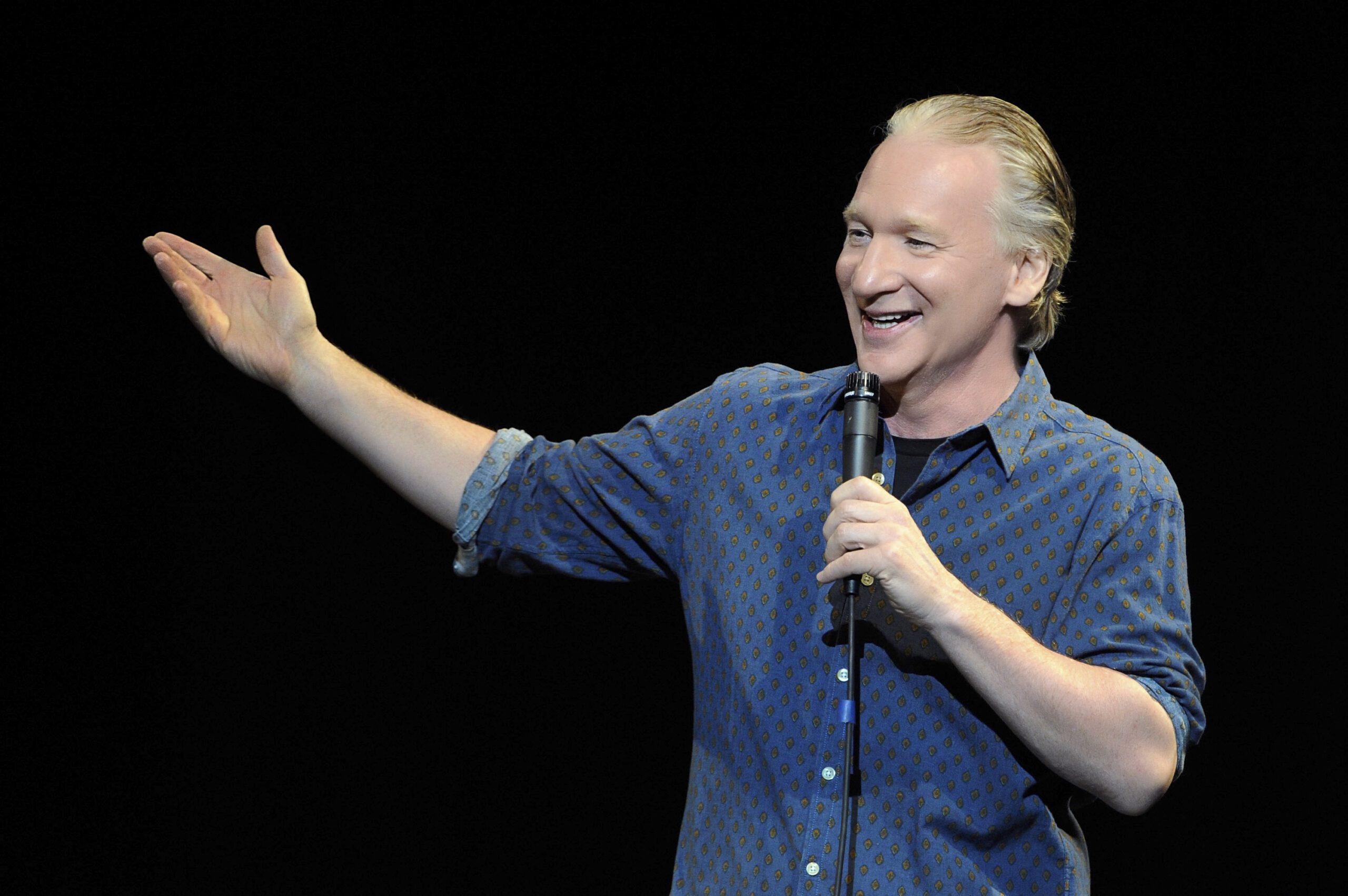 We are thrilled to welcome Bill Maher to the Kleinhans Music Hall stage on October 9, 2022! Don’t miss this evening of savvy satire with the boundary-breaking Bill Maher.

About Bill Maher
For more than twenty-five years, Bill Maher has set the boundaries of where funny, political talk can go on American television. First on “Politically Incorrect” (Comedy Central, ABC, 1993- 2002), and for the last nineteen years on HBO’s “Real Time,” Maher’s combination of unflinching honesty and big laughs have garnered him 41 Emmy nominations. Maher won his first Emmy in 2014 as executive producer for the HBO series, “VICE.” In October of 2008, this same combination was on display in Maher’s uproarious and unprecedented swipe at organized religion, “Religulous,” directed by Larry Charles (“Borat”).

Maher started his career as a stand-up comedian in 1979, and still performs at least fifty dates a year in Las Vegas and in sold out theaters all across the country. Four of his eleven stand-up specials for HBO – 2014’s “Bill Maher: Live from DC,” 2007’s “The Decider,” 2005’s “I’m Swiss,” as well as the hilarious, “Bill Maher … But I’m Not Wrong,” – have been nominated for Emmy awards.

Maher was born in New York City, raised in River Vale, N.J. and went to Cornell University. He now resides in Los Angeles. 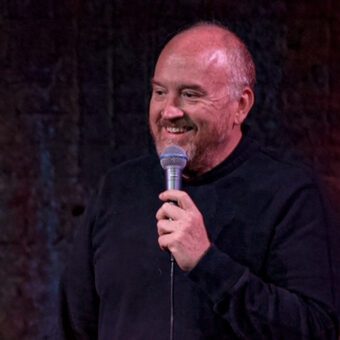 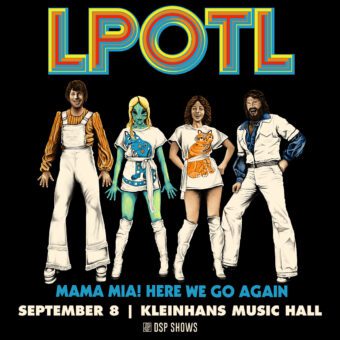 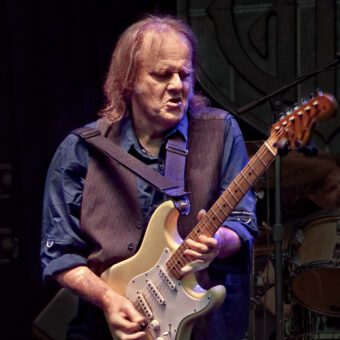