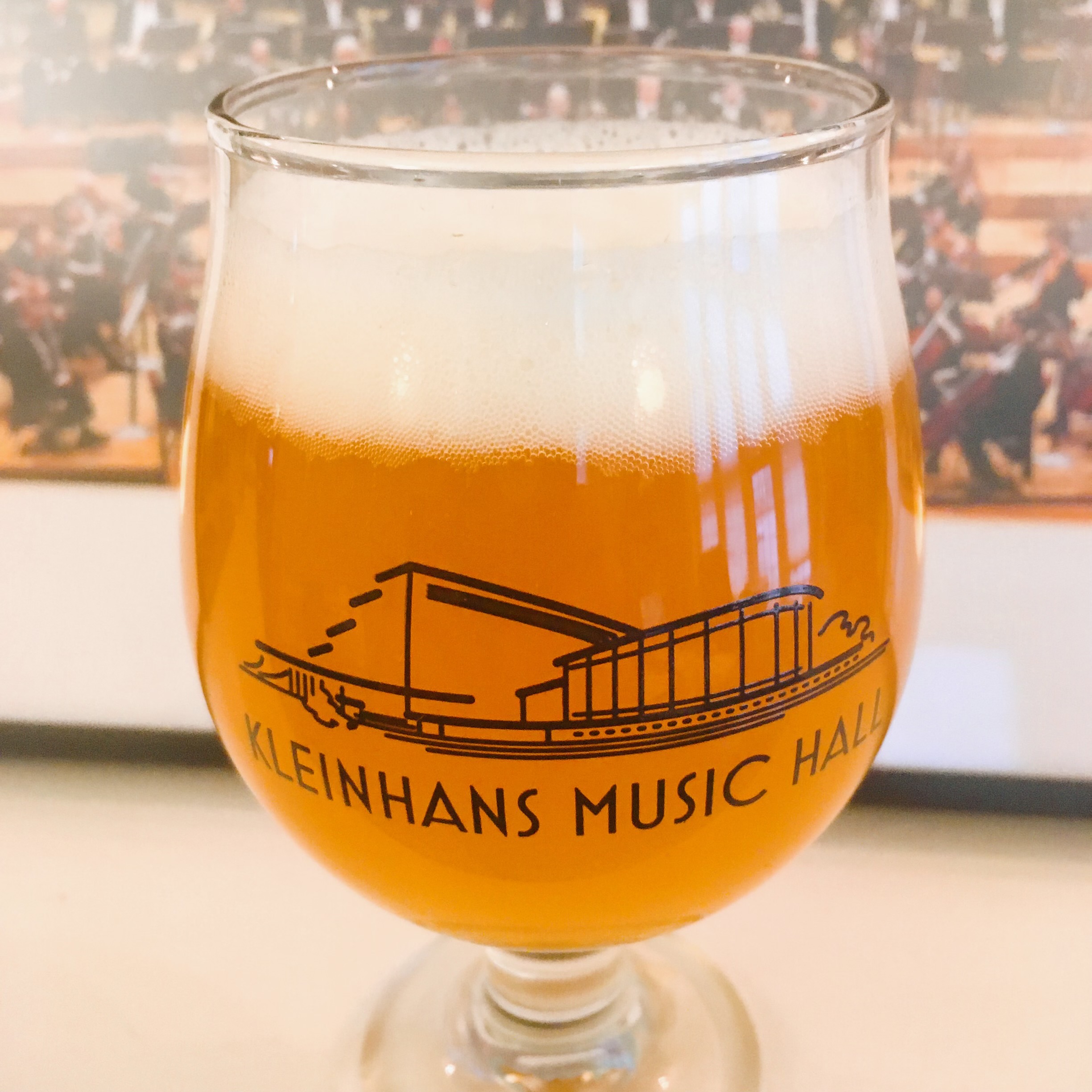 Rhythm, Blues, and Brews has been rescheduled.
The fundraiser will take place on Friday, May 7, 2021 from 6:30-9:30 in the Mary Seaton Room. Enjoy selections from 12 breweries and high-end cuisine courtesy of Oliver’s, SEAR, Britesmith and Creekview Restaurant.

General admission event tickets are $45. VIP tickets are available for $75 which include early admission at 5:30 pm, first tasting of brews, and reserved table seating. All patrons will receive a commemorative Belgian Beer Glass.
Proceeds from the event will benefit Kleinhans Music Hall’s programming including the annual National Geographic Live Speakers Series and the upkeep of this National Historic Landmark building.

Music will be provided by Carina and the Six String Preacher, followed by Freightrain, featuring Robert “Freightrain” Parker, one of Buffalo’s premiere blues bands. 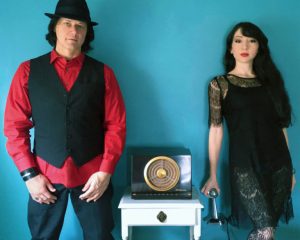 Carina and the Six String Preacher’s signature sound is a modern day jazz noir with a twist, a spicy blend of crime jazz, surf, Latin, and pop with a touch of blood and a dash of cinnamon. Formed by singer/songwriter Carina M. and guitarist/songwriter Vincent James Mastrantonio— the group has been independently writing, recording, and producing music and music videos since 2013. They’ve since released three albums, including their most recent EP, “The Great Hideaway.”  Recently joined by esteemed drummer Erik Eimiller in 2018, the band continues to perform at some of the most renowned venues and festivals in the region. 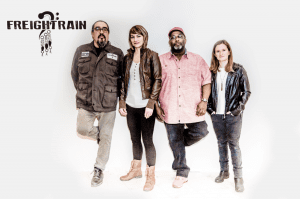 Freightrain is led by bassist Robert “Freightrain” Parker, the first Native American to be inducted into the Buffalo, NY Music Hall of Fame. The band is a culturally-diverse, soulful band that possesses a distinctive and energetic approach to American Roots. The band released their debut album, “Freightrain- Live!” in January of 2016, and toured in Norway to promote their material. Freightrain released a new studio album, “Outside Ourselves,” on May 7th, 2017. Each of the original songs on “Outside Ourselves” is unique, ranging from an earthy ballad to a dirty blues shuffle, showcasing the band’s broad musical influences and pushing the boundaries of their blues beginnings.  Most recently, “Freightrain Live” won a 2018 International Indigenous Music Award for “Best Blues Album,” and has three nominations in the 2018 Native American Music Awards for New or Debut Artist, Best Blues Recording, and Best Music Video.