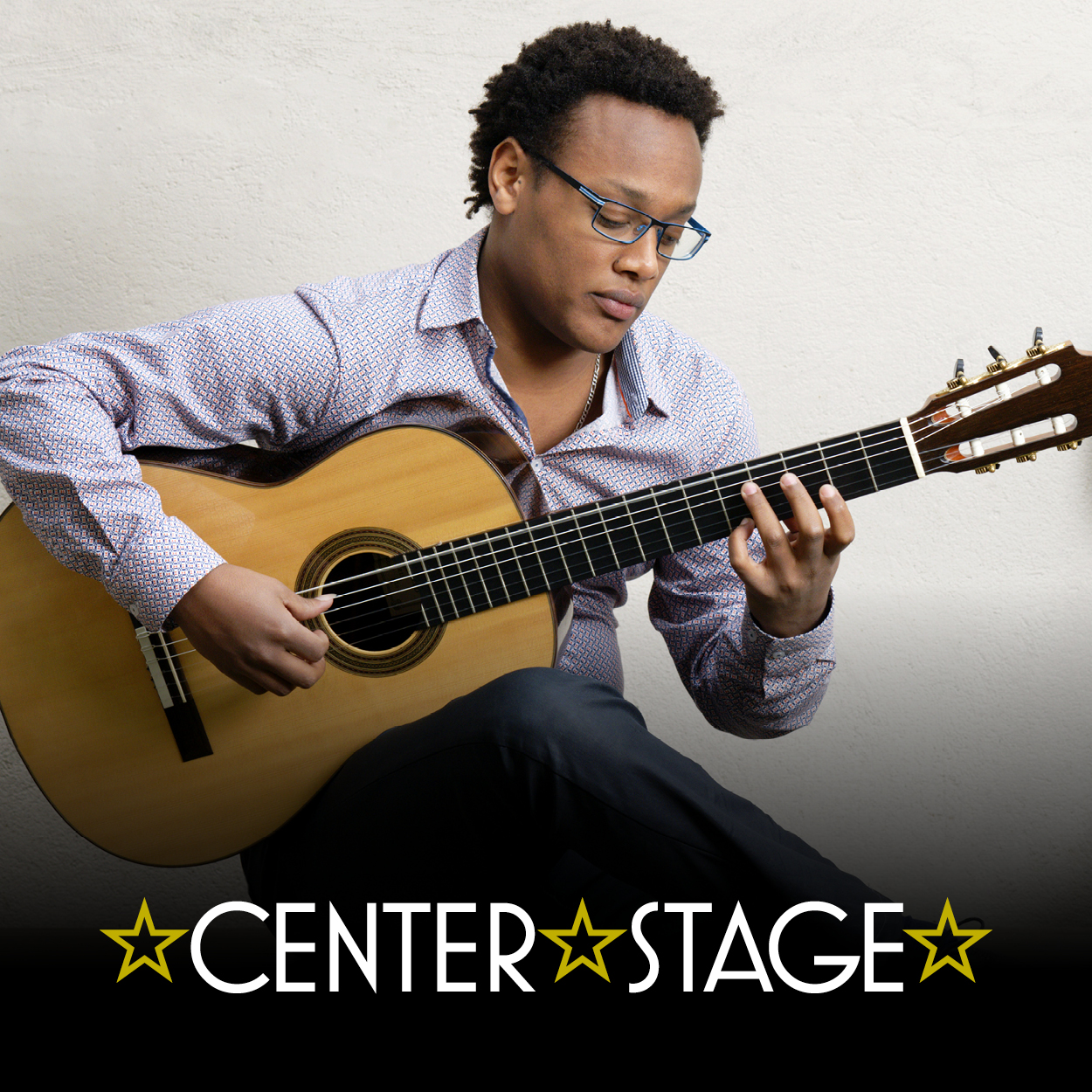 Born in France in 1996, Raphaël Feuillâtre began classical guitar lessons at the age of nine.  In 2012, he entered the Conservatory of Nantes and, three years later, was accepted to Paris National Superior Conservatory of Music and Dance.  As winner of the 2018 Guitar Foundation of America Competition,of  he is preparing his second recording  recording the Naxos Label (2019) and wills top in Buffalo as part of a nine month tour of North America.