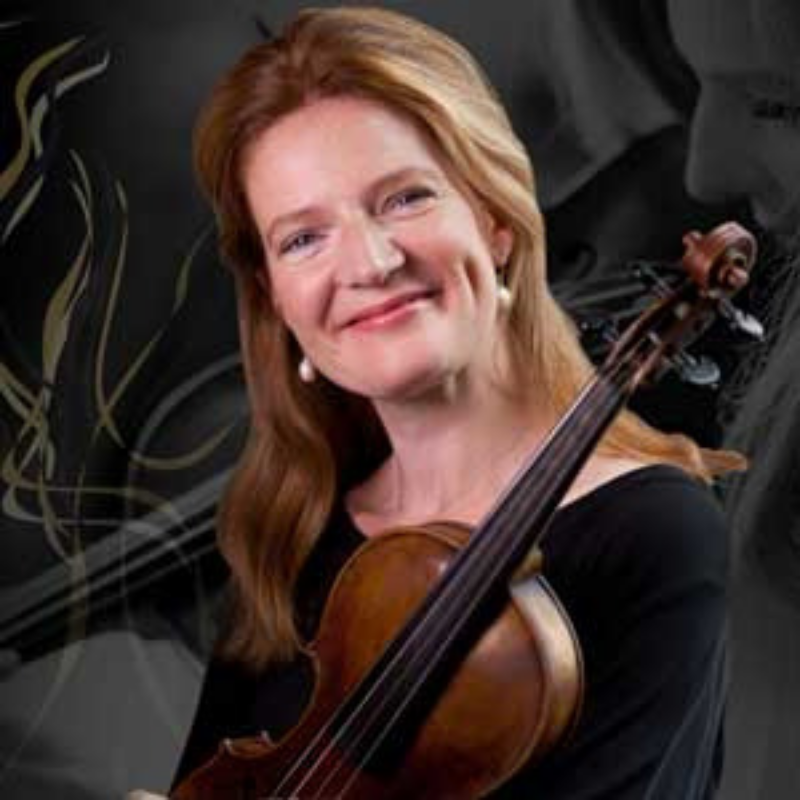 About the Juilliard415
The concerts in Buffalo will be led by Rachel Podger, England’s esteemed Baroque violinist.

Since its founding in 2009 Juilliard415, the Juilliard School’s principal period-instrument ensemble, has made significant contributions to musical life in New York and beyond, bringing major figures in the field of early music to lead performances of both rare and canonical works of the 17th and 18th centuries. Juillilard415 tours extensively in the U.S. and abroad, having now performed on five continents, with notable appearances at the Boston Early Music Festival, Leipzig Bachfest and Utretech Early Music Festival, and on a 10-sconcert tour of New Zealand.